“Testimony” is a love ballad, it isn’t going to be on the album, no one wanted to shelve the recording, instead the band were in favour of letting it stand alone, a simple single to get things rolling again. Penned by Mic Hardwick, in the wayback machine. The original recording and film clip were made possible… 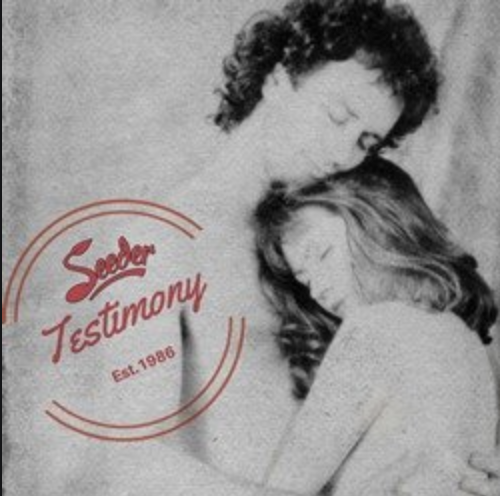 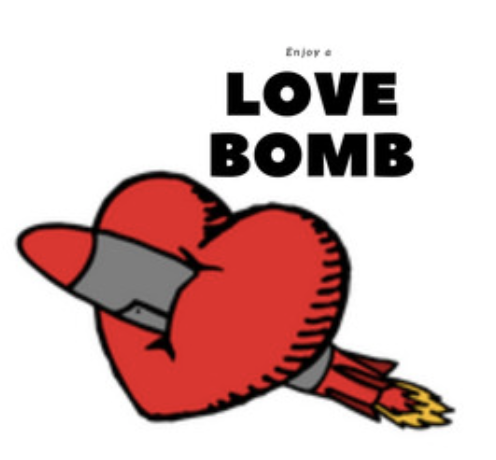 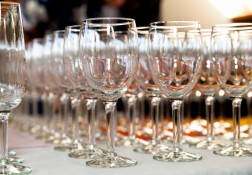 Sometimes a seed can lie dormant for an age and then when introduced to soil, water and the nurture needed, sprout into life. http://articles.sfgate.com/2005-06-12/ne… which is kind of amazing. Seeder ‘s return to the studio and the life that is being woven into a new album could be likened to this little date palm seed. The first… 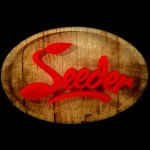 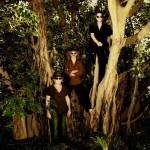 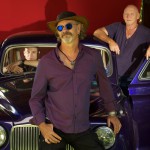 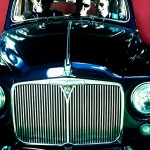 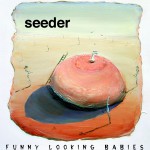