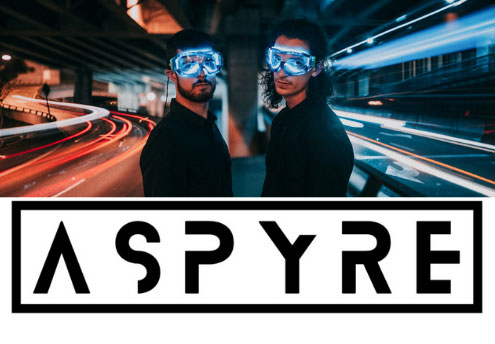 Aspyre’s music plays on the edges of digital and analogue sound, defined by electronic instrumentals with dark atmospheric tones. Heavily influenced by the likes of Plini, Animals as Leaders, Karnivool, and Tesseract, they bring the traditional structures and rhythms of progressive metal into the growing world of Synthwave. Dark riffs, melodic synth lines, and soaring guitar solos, all come together to create a vibrantly visual sound that transcends all conventional expectations of audiences.

Zachary Meagher and Mateus Brandão ignited the fires of Aspyre in 2011. What was initially a side project dabbled with when no-one else turned up for band practice, evolved into a passionate endeavour in recreating the energy of rock and metal through a computer. Together they consumed the sounds of the emerging mainstream dubstep scene, and clumsily attempted to recreate the sounds of Skrillex and Feed Me. The lack of appropriate software and recording equipment (not to mention the initial lack of technical know-how) led the two boys to learn, experiment and begin a journey of musical discovery.

Reaching the limits of their first influences, Zac and Mateus began to seek inspiration in other sources besides electronic artists. Both played cello through High School and were immersed in a wide range of styles in their music classes – World, jazz, traditional, hip hop, orchestral, punk and choral, as well as a continued passion and appreciation for rock and metal.

But it was after school that the duo really began to get a sense of their musical identity. Fully immersed in the world of progressive rock and metal, their feeding habits returned them to their electronic roots. Now they were taking cues from Massive Attack, Kyle Dixon and Michael Stein (composers of the Stranger Things soundtrack), the beats of Kendrick Lamar, and film soundtrack composers, particularly Hans Zimmer.

Newly signed to Underfoot Records with an album set to release in 2019, the two continue to drive Aspyre with the same enthusiasm and commitment to exploration as when they were fourteen. They are currently producing music videos for their upcoming album—looking to bring their unique musical aesthetic to life on the screen, as well as creating a live set that does justice to the energy and rich atmosphere of their music.

Zac Meagher is in his last year of a Sound Design degree. He is an avid guitarist, with an interest in video editing and photography, and an ever-growing passion for motorcycles.

Mateus Brandão has a degree in Creative Writing, a day job, servicing printers and is writing a novel in his spare time. He trains in Brazilian Jiu Jitsu and plays pen-and-paper RPGs. 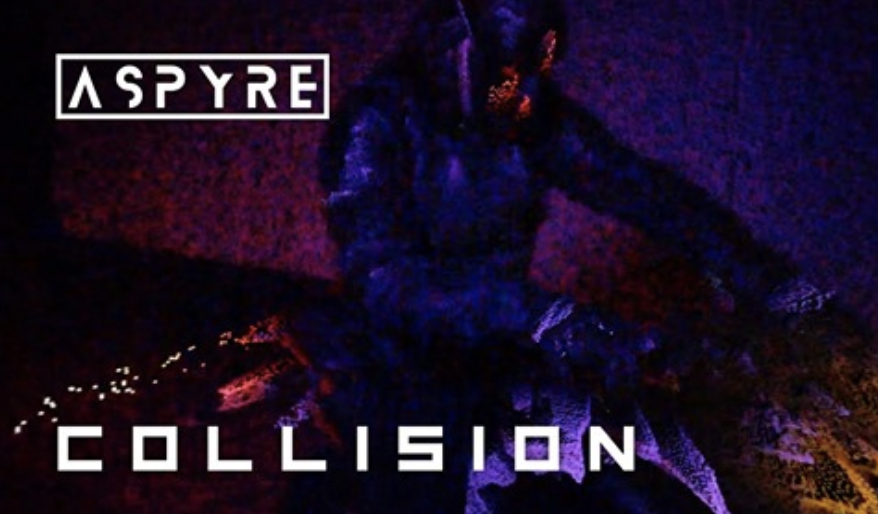 Aspyre’s music plays on the edges of digital and analogue sound, with a unique primal groove. Heavily influenced by the likes of Plini, Animals as Leaders, Karnivool and Tesseract, they bring the structures and rhythms of progressive metal into the sonic world of electronica. Atmospheric pads combine dark riffs with melodic synth lines and soaring guitar solos, creating intensely visual… 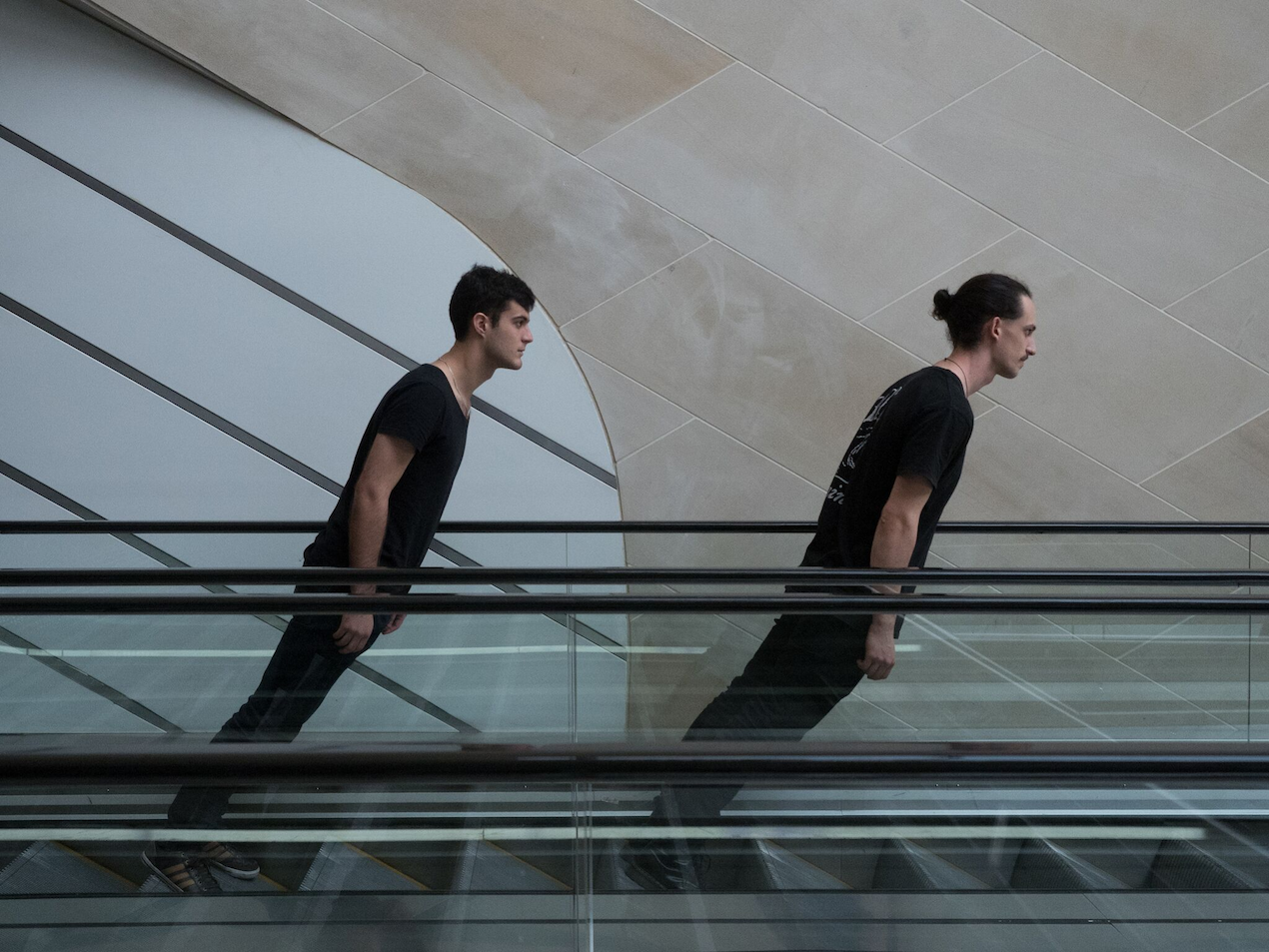 Mateus Brandão And Zachary Meagher, met at school, they say “they wanted to play metal, but only had a computer”- so they started writing dubstep just to try out garage band and it seemed pretty sweet, so they started uploading tracks to Soundcloud and Myspace. The planet spun a few more cycles and  they progressed… 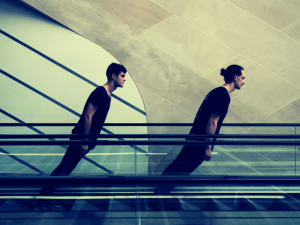 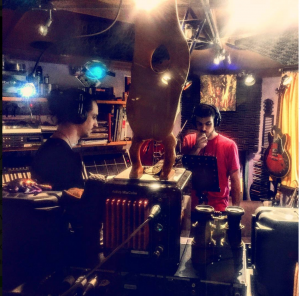 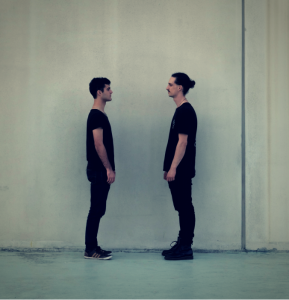