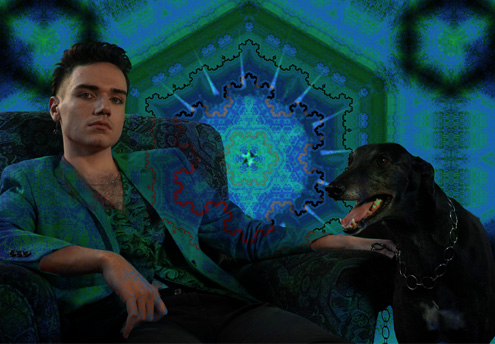 Sydney, based indie singer songwriter, Frankie Bouchier weaves evocative stories with sound. A classically trained multi-instrumentalist, Frankie is equally at home balancing a trumpet on his lips or his fingers on the keys. Frankie’s unique brand of indie synth pop, soars with a drama that is counterbalanced by hook rich harmonies and grounded rhythms. His soundscape reflects a soup of musical influences ranging from the guttural Balkan brass beats of Eastern Europe, the sweeping melodies of traditional Romani music, to the psychedelic rock of the 60’s woven with the synch stylings of the 70’s.

“Sound is language, it crosses borders and cultures, the communication possibilities are boundless. I love to listen, I love to make sounds. It begins as an inner conversation and once expressed and recorded there’s the possibility of reaching outside yourself and connecting to others” says Frankie.

Frankie has been developing a body of work with Underfoot producer Mic. Hardwick over the last three years. “In our first session”, says Hardwick, “I heard such thoughtfulness, intrigue and vision, unlike anything else exactly, delightfully familiar yet quite distinct. Frankie’s songs somehow speak to the core humanity within us all, soulful and full of surprises.” 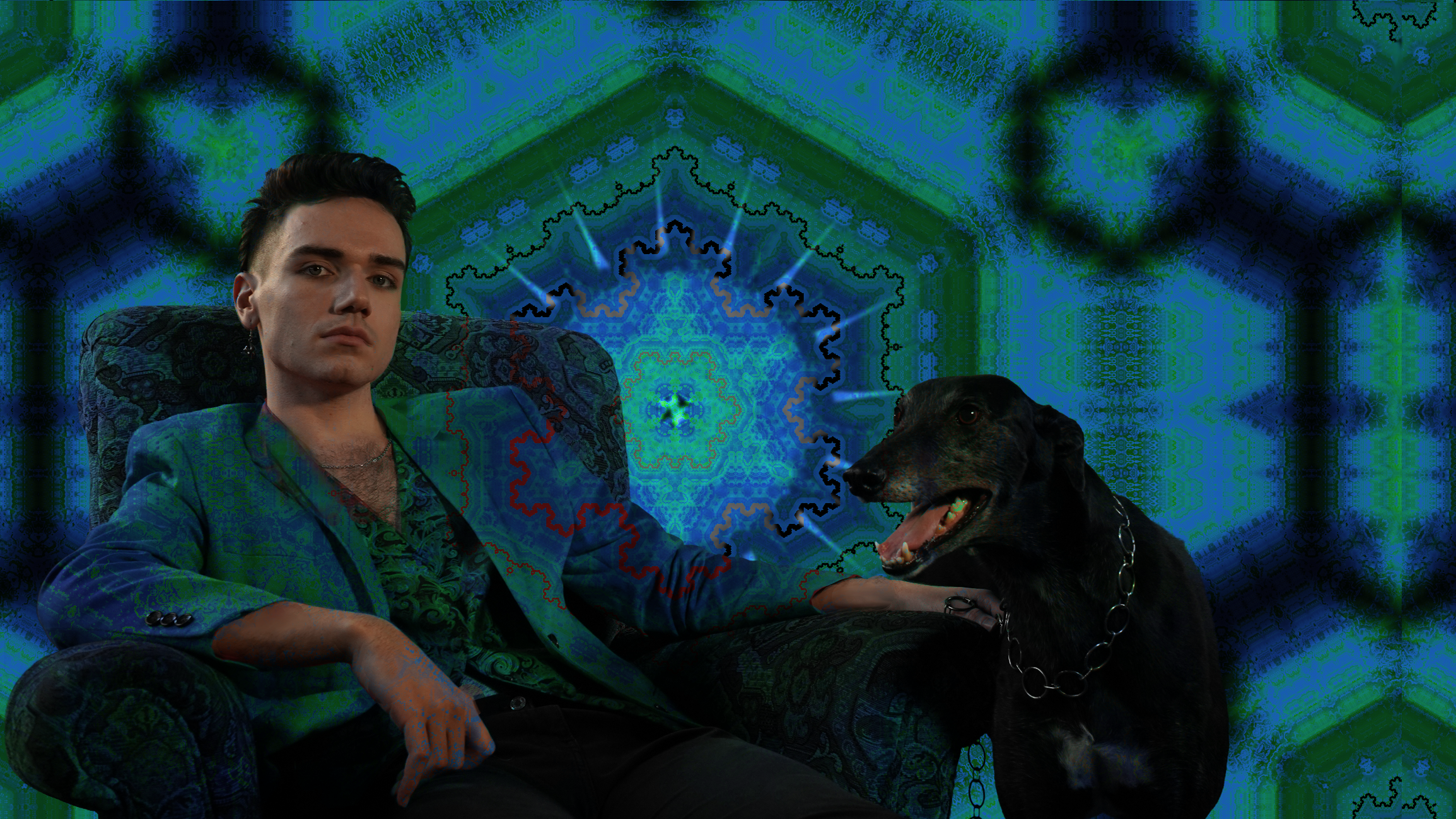 The Sun comes out for Frankie Bouchier

The debut single The Sun by our new signing Frankie Bouchier is here and all the folk at Underfoot records are more than a little excited. Unapologetically original “The Sun’ is available for all to stream from 20-11-20. Sydney, based indie singer-songwriter, Frankie Bouchier weaves evocative stories with sound. A classically trained multi-instrumentalist, Frankie is… 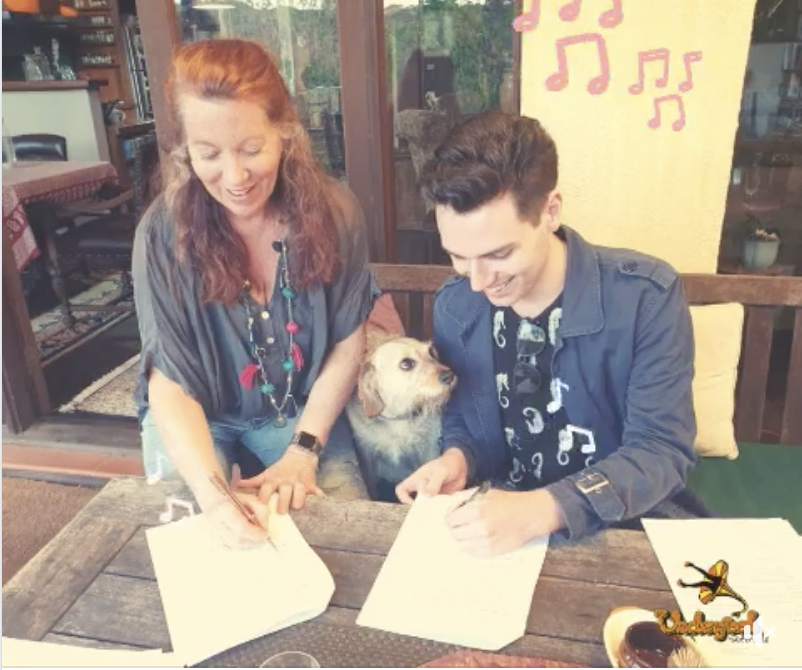 We are thrilled to have Frankie Bouchier sign to the Underfoot Records label- a rare mix of creative talent and a genuinely lovely human being.  Bonus! Frankie has been exploring his songwriting with MicHardwick at our studios since leaving Glenaeon Rudolf Steiner School to study at the Sydney Conservatorium of Music, The University of Sydney….