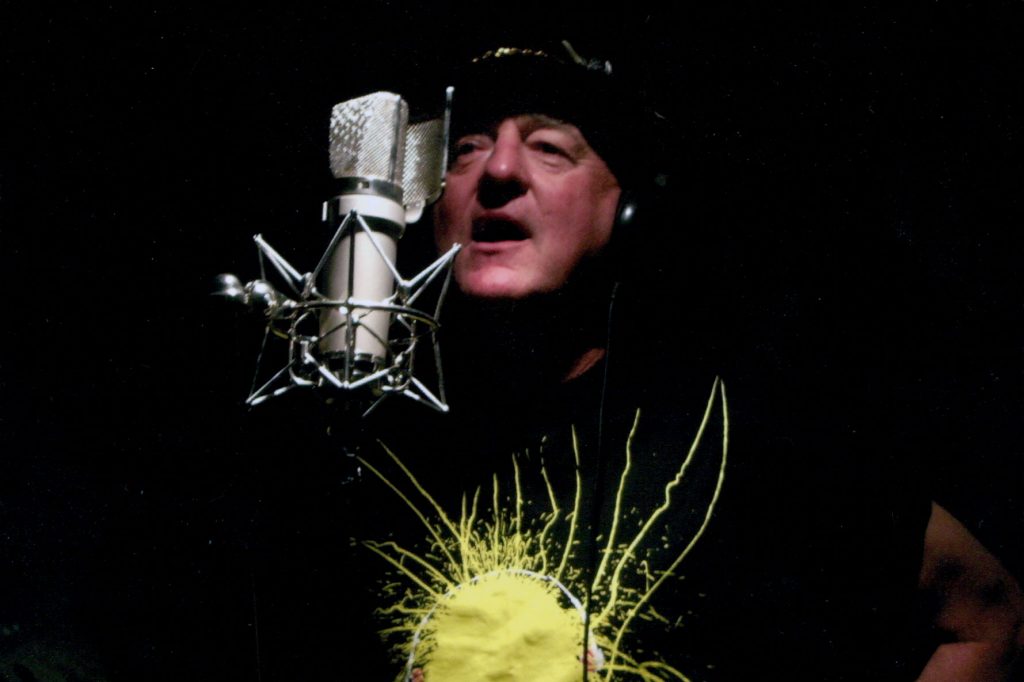 Philip Beckett “Beck”, arrived fresh from New Zealand in 1978. He started his public musical career as a member of Australian Indie darlings Popular Mechanics that same year, releasing an EP and single before he moved onto Lemmy Caution and  Samurai Trash. The Trash played the Sydney Pub circuits, releasing 3 singles with Virgin Records (Come Out and Play, Tell Me and Samurai Stomp) the original band went its separate ways in 1986 with version two continuing for some time after. finally playing a reunion show at the Annandale in 2017. Samurai Trash played melodic tunes with influences ranging from folk to funk, rock to reggae, and these catchy pulsing rhythms still underpin Beck’s latest offering Prairie Pass.

Around 1990 Beck went on to record his solo work under the project name St Novä Scene, featuring his  songwriting ,vocals with various artists coming in to fill guest spots. The masters for these, including the original Prairie Pass recording, were thought lost to the world when the Underfoot Records studio burnt down, but flash forward to 2021, when technology and a touch of magic have salvaged the recordings for release. The bird has finally landed in the right place at the right time, with the Prairie Pass single and video landed on April 2nd, 2021. 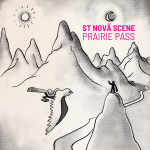 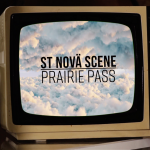