“Vote For Us” a high energy musical antidote for the endless repeats of political mudslinging. The animated video by celebrated Australian political cartoonist Matt Bisset-Johnson spotlights the May 2019 Australian Federal Elections, complete with dancing Koalas and caricatures of the most controversial candidates. Blah Blah Blah’s song, “Vote For Us” could be transposed as the… 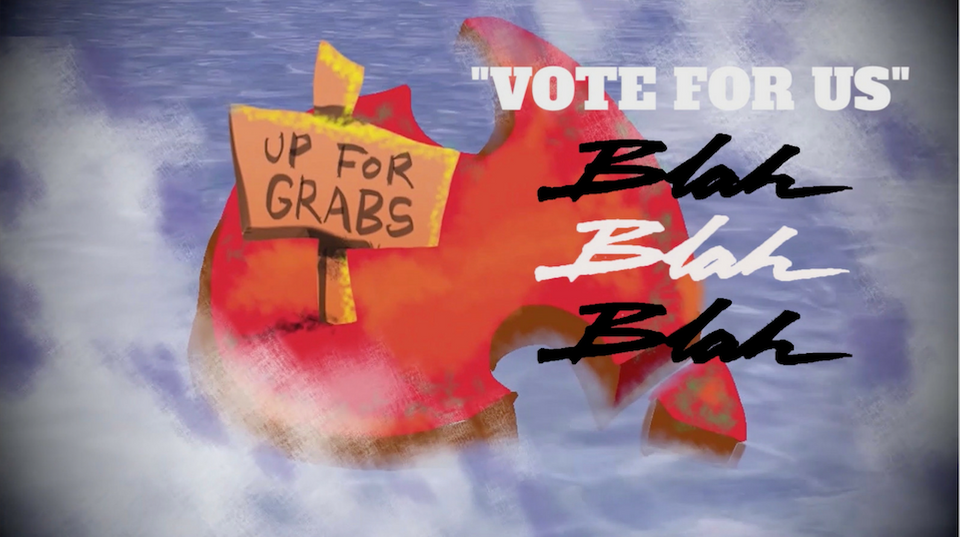 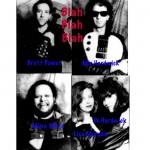 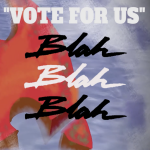